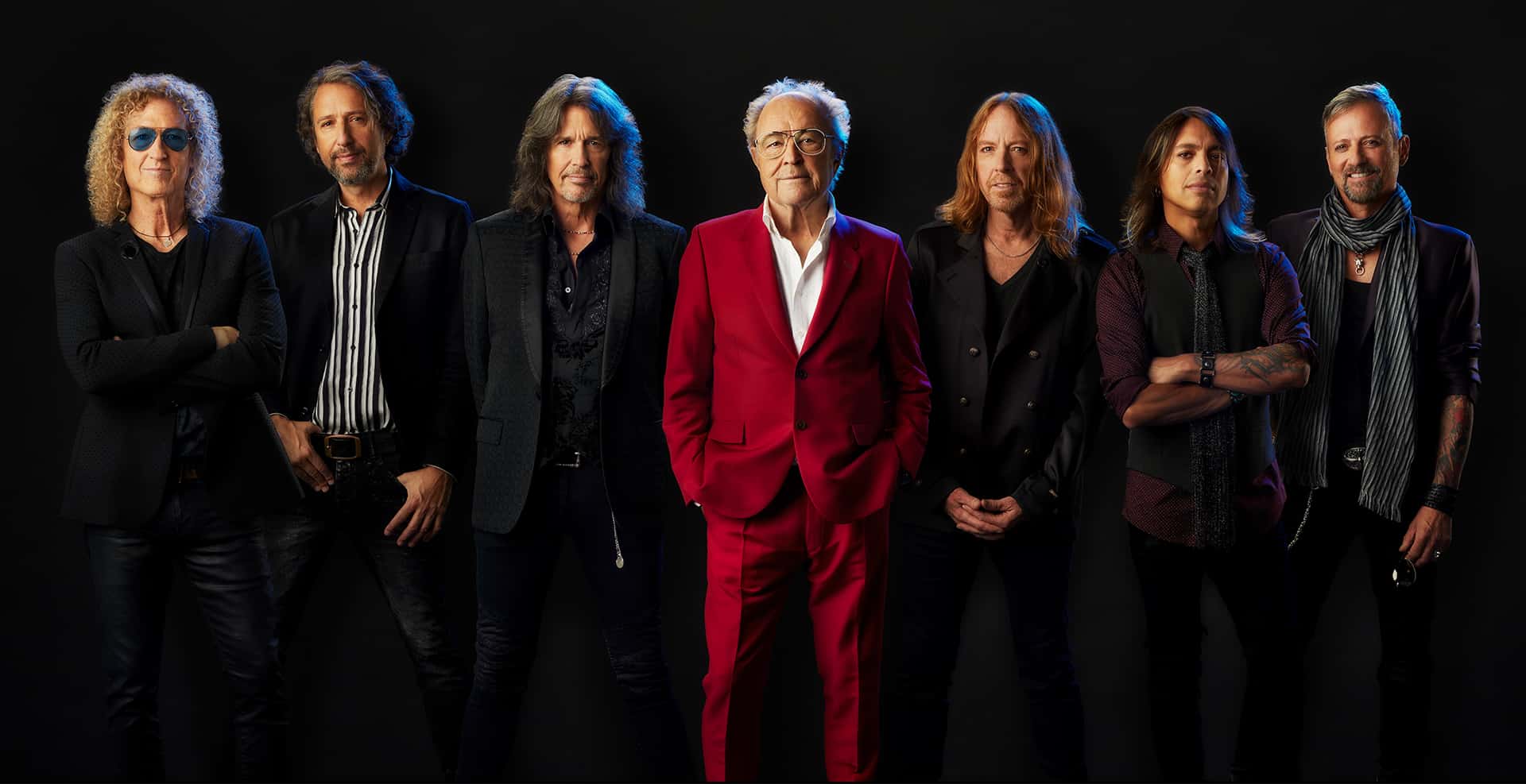 One of the most successful Rock Bands of all time, outselling artists such as Prince, Bon Jovi, Queen, or Bob Dylan! With 9 Top 10 Hits, FOREIGNER is amongst the leading U.S. Bands in history!

FOREIGNER’s album „4“ sat at number 1 on the U.S. Billboard Charts for longer than any album by an artist of Atlantic Records’ 70 year history! Their hits are streamed over 10 Million times per week with „I Want To Know What Love Is“ being a certified platinum success.

FOREIGNER has sold way over 80 Million records and are NOW coming to Palma de Mallorca for the first time in their career! There will be more artists announced soon!